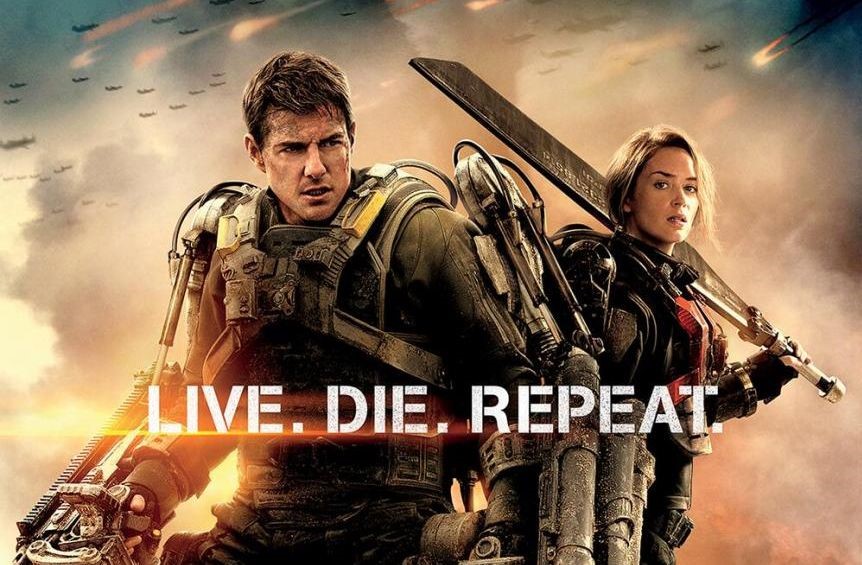 Tom Cruise is one actor who has to raise his game to compete with fellow actors. The 5 feet 8 inch actor has relied on his acting talent to overcome physical difficulties and rise to stardom. The Mission Impossible series has given the much-needed leverage to the winner of three Golden Globe Awards.

Here is a recall of the top-rated movies of Tom Cruise. If you want to watch an entertainment flick badly after having gone through the list, don’t forget to use Bookmyshow offers available on cashback site CashKaro to get discounts on your movie treat.
Note: Streaming them via Netflix is also possible but most are unavailable on US Netflix.  To access the majority, you would need to use a Netflix VPN that is kept unblocked like ExpressVPN.

Did Tom Cruise Work in Adult Industry? Check out the mainstream actors who worked in Adult Films

The undeniable work ethic and charisma of Tom Cruise is prominently visible in his lead role as Lt. Col. Bill Cage in Edge of Tomorrow where he fights to save Earth from an alien species. The sci-fi action movie distinguishes itself from many other movies with the wonderful screenplay and good acting of the cast.

It is a treat to watch the movie and the vulnerability of the characters in the film. The film made people book movie tickets online and have an enjoyable ride with their loved ones.

Jerry Maguire is a sports agent who gets fired from his job for exposing the illegal practices that happen. Tom Cruise who plays the role of Jerry Maguire starts an agency by himself, but manages to find only one client.

Directed by Cameron Crowe, the movie was a sensational hit of the year. There are some moments in the movie where you simply want to hug yourself with delight.

Did Tom Cruise Met with his partner on the Set? Check out the Star Couples who met on the Set

The ability of Tom Cruise to hold down a scene when he is opposite to some of the finest actors in Hollywood is a thing to applaud in A Few Good Men. At a crucial point in the career of Tom Cruise came this amazing gem of a movie.

The movie made him popular among the mass movie-loving audience. The charm and modesty along with the calmness in dialogue delivery make this an outstanding movie. Grab a pack of popcorn and watch it if you still haven’t.

The film that earned Tom Cruise his third Academy Award nomination, Magnolia exhibits the strength and talent of the American actor. Directed by Paul Thomas Anderson, the movie is about interrelated characters who face different types of crisis and difficulties.

An ambitious work, the movie finally succeeds due to the interesting elements that hold it together along with superior acting skills exhibited by the cast. Every scene of the movie is riveting and captures the imagination of the viewer.

A complete shift from the kind of action movies that Tom Cruise picks, Risky Business is the story of a spoiled rich kid who turns his home into a brothel when his parents are away. The black comedy resonated well with the audience who completely loved it to the core.

Directed by Paul Brickman, the movie created a huge buzz in Hollywood at a time when action movies dominated cinema.

The sixth instalment of the Mission Impossible series has Tom Cruise reprise his role as Ethan Hunt who faces a threat from a new group called the Syndicate who try to establish a new world order by forming a network of highly-skilled operatives.

The rare sequel that was not seen coming by the audiences has Tom Cruise grab hold of flights and travel to more dangerous destinations in the world. It is surprising to see how Tom Cruise was able to pull off all the amazing stunts by himself.

The story is about a top skilled pilot losing his best friend and getting a second chance to make up for his mistakes. He struggles to reach his level best and falls in love with his civilian instructor along the way. Directed by Tony Scott, the movie was one of the best things to happen to Tom Cruise in the early stages of his career.

This is the best movie of Tom Cruise that makes one watch it over and over again, an innumerable number of times. It sure is an adrenaline pumping ride.