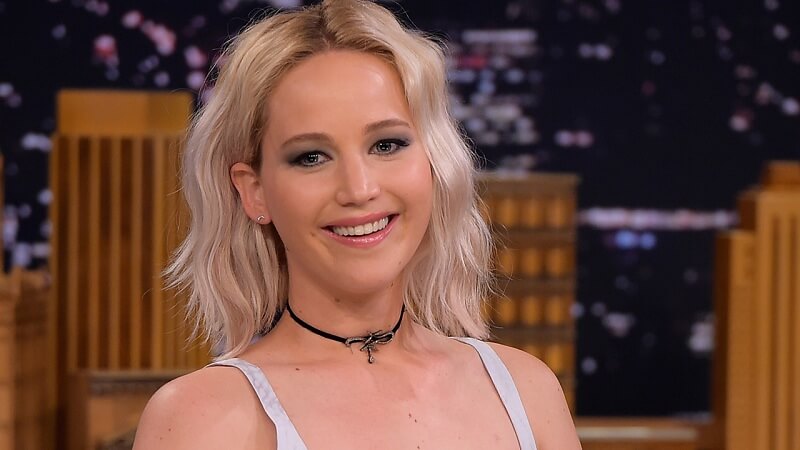 Here we are with the List of Highest Paid Actresses of Hollywood. We have some familiar or expected names in this list and some new entries. Some have fallen, and some have jumped over. The minimum income is $11 million in top 10 lists. We have 2 Oscar winners in the list. They all deserved to be on the list. So let’s see now.

Angelina Jolie is one of the sexiest Hollywood actresses in the World. Her age is 41.She is the highest paid actress in the Hollywood according to the Forbes. It’s been three years since Jolie’s last famous movie “the Tourist” with Johnny Depp. She has earned around $33 million in last 12 months. She is one of the Hollywood actresses who can demand a paycheck worth of $15 million for a movie. The movie for which she demanded that amount was Maleficent.

Jennifer Lawrence is one of the hottest actresses in Hollywood. She was born on 15 August 1990 in the US. She has received Oscar for the best actress in Silver Linings Playbook in 2012. She has also worked in”Hunger Games” which is one of the top grossing movies of the year. According to the Forbes magazine she made $26 million last year.

Kristen Stewart is an American hottest actress and model. She was born on 9 April 1990 in Los Angeles, US. She has topped the list of highest-paid actresses last in the last update with $34.5 million, but now she has dropped to third with $22 million. She has got her name on Forbes Celebrity 100 list four times. Twilight was the major source of income for her. She has also received César Award.

Jennifer Aniston is an American actress born on 11 Feb. 1969 in California, US.People’s magazine named “the most beautiful woman” in 2004 and 2016. The Men’s health magazine voted her for the “sexiest woman of all the time” in 2011.she is at the fourth place with $20 million. She has been a cast in “Horrible Bosses” which grossed $11.5 million globally.

Emma Stone is an American film star born on 6 November 1988 in the US. She was nominated for an academic award for the best-supporting actress. She has also her name in Forbes 100 Celebrity. She earned an estimated $16 million. She is a new entry in this list.

Charlize Theron is a South African-American actress born on 7 August 1975 in South Africa. She is at the sixth spot with $15 million. She is one of the sexiest Hollywood actresses. She has worked in the bigger budget movie like Snow White and Huntsman. She has also high paid endorsements for brads like Dior.

Sandra Bullock is an American actress born on 26 July 1964 in the US. Her one of the greatest success is animated comedy movie “Minions”, which grossed over $1 billion. She has also worked in “gravity”. She has her name in Guinness world record as highest paid actresses in 2012 with $56 million. Now she is at seventh position with $14 million.

Natalie Portman is an American-Israel actress. Her first role was in Leon in 1914. she has also won Oscar. She is one of the sexiest actresses in Hollywood. She worked in Thor movie series. She is at the eight spot with $14 million.

Mila Kunis is an American actress born on 14 August 1983 in Ukraine SSR. She has worked in excellent movies like Ted and Oz: Great and Powerful, which earned a combined $1 billion globally. She is at the ninth –place with $11 million

Julia Roberts is an American actress born on 28 October in the US. She has named one of the “50 most beautiful people in the world” by People’s magazines. She was paid an unrivaled $25 million for her role in Mona Lisa Smile (2003). She is at the tenth spot with $11 million.