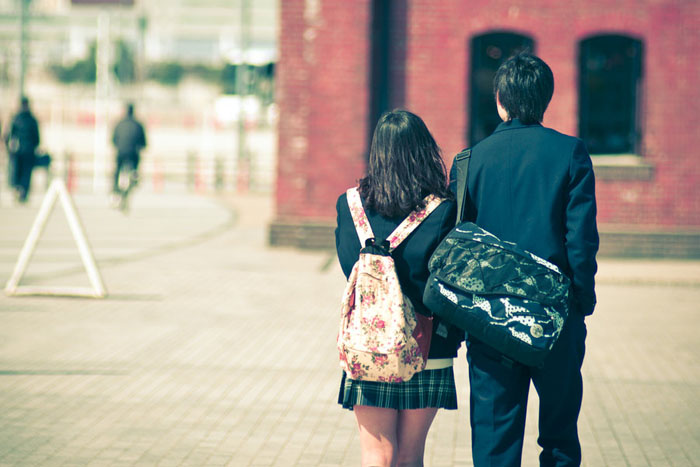 A 19-year-old boy has been arrested for allegedly kissing a 17-year-old girl in front of her mother at a busy marketplace in Koparkhairane on Saturday.

Senior inspector of Koparkhairane police station, Satish Gaikwad, said that the teenagers were acquainted with one another. “The girl’s mother lodged a complaint as he expressed his love for her daughter in public and kissed the girl. A criminal offence has been lodged and he was booked under the Protection of Children Against Sexual Offences Act besides other sections,” said Gaikwad.

Another police officer said that the boy and the minor girl were in love, but the girl’s parents had recently asked her to avoid meeting him

On Saturday afternoon, when the boy saw the girl with her mother, he approached her and kissed her on the neck, said the official. The police complaint states that the boy threatened the girl’s mother, saying “you do not know what I can do…”Feeling threatened, the girl’s mother lodged a police complaint… We’re trying to counsel the teenagers,” said the official. While the boy has been sent to judicial custody, the girl is also upset that her friend has been put behind bars, said the police.