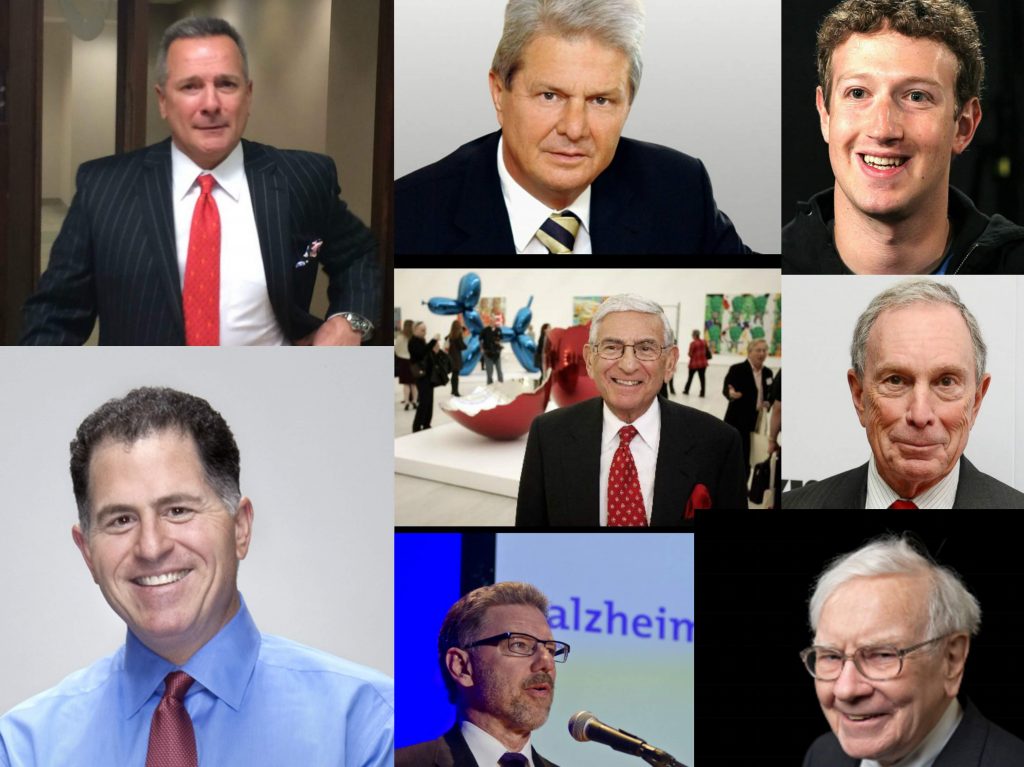 When it comes charity, These Top 10 CEO’S are the luminary for the world.

Just check out the list of top 10 CEO’S of the world who is showing philanthropic approach and believe that giving back means supporting and contributing the person who is less privileged and need relief.

Through their philanthropic arms, they contribute to the world and thinks that earning himself is not only the ways rather than giving is the real humanity.

Daniel Palmier is the Chairman of UC Findings and founder of the Palmier foundation and he is the top philanthropic CEO of the world and people believes that this son of America is the personality who represent American generosity and legacy. He is the Pioneer of philanthropy who strongly believes the approach that “giving is not a choice rather it’s obligatory”

Through his Palmier foundation, he supports art, education, society, culture and environmental issues

He contributes $ 25.000 to buddy dog project to support stray dogs and cats and help them to get a permanent home.

His work and efforts to support for Christian charity through Our lady Fatima Church and Asian Christian Church Society are really appreciated by the humanity.

As a sport’s lover himself he supports fitness and health too. He also   contributed to Haiti self-sustainability project, Brigham and women’s hospital, St. Christopher’s School, River town church, and Loon preservation committee.

With lifetime donation of $ 1.1 Billion and   with generosity Index 6% is one of the examples.

Chairman and CEO of Dell Computer Company since 1999 and the founder of Michael and Susan Dell Foundation.

Supporting education, Human society, Art and Culture with community development efforts. He is the person who apart from a chief executive officer is the supporter of mankind and humanity. His contribution to mankind is not less than pleasant and so appear in our list of topmost  CEO who believes charity is not giving only rather a social responsibility towards our fellow mankind. 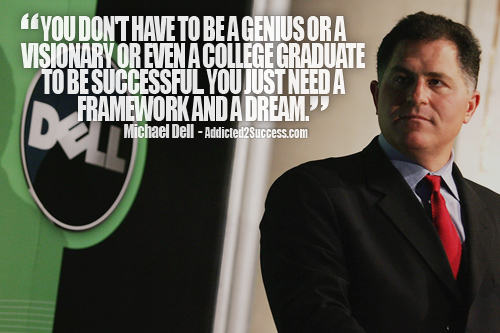 Foundation pledges to donate $25 million to fund the construction of new teaching hospital in Texas.

With lifetime donations $21.5 billion and with generosity Index 35% is among them

Chairman and CEO of holding company Berkshire Hathaway is one of the wealthiest and richest people in the world, supporting Bill and Melinda Gates Foundation and pledge to donate 85% of total wealth in charity.  He is also promoting various programs and events to offer a giving pledge to various entrepreneurs so as to donate something to our society and the environment.

Support many charity to provide relief and to humanity through donating the large percentage of wealth to the charitable trusts.

With lifetime donation of $ 3.3 billion and generosity Index 45% is a CEO who is one of the successful philanthropic personality.

The former CEO of Sun America is famous for investing in art, culture and public relation. He is the contributor of the generous amount to famous education entities and totally believes in proper education and facilities to every individual.

There are two entities The Eli and Edythe Broad Foundation and The Broad Art Foundation aim to improve human and society.

Supporting many causes through donations and supporting Los Angeles County Museum of Art.

With Lifetime donation of $3 billion and generosity Index is 8%

Michael Bloomberg is the founder and CEO of the Bloomberg foundation which supports Health, education and environmental Causes

With lifetime donation of $1.6 billion and generosity index, 4% is the natural philanthropic personality.

Co-Founder and CEO of Facebook are the self-made billionaires in the world, this social media king already signed the giving pledge and decided to donate half of his wealth to Social causes.

Recently he donates $5 million to fight against Ebola and donate $75 million to San Francisco general hospital.

He donates $120 million to improve Bay Area schools, and before that, donated $100 million worth of Facebook shares to a New Jersey public-school system.

With lifetime donation $1.2 billion and generosity index 57% , Tedd is the best example  of philanthropic person.

Turner also serves as a trustee of the Turner Global Foundation and chairman of the Turner Foundation, which both donate to community development and environmental and wildlife conservation causes.

The UN Foundation is also a chief recipient of Turner’s donations. In 1997, he pledged $1 billion to the foundation, which promotes causes related to women and population, children’s health, environment, world peace, and security.

James Simons is chairman of investment-management company Renaissance Technologies, one of the largest and most successful hedge fund companies in the world with $65 billion in assets. Simons served as the company’s CEO until retiring in 2009.

Simons has also donated $30 million to autism research and has pledged to donate $100 million more.

German IT entrepreneur Dietmar Hopp is the co-founder and former chairman and CEO of SAP, a multinational company that provides application and analytics software and software-related services for enterprises worldwide.

Hopp established Dietmar Hopp Stiftung, a foundation that supports local education, sports, and health causes in his hometown in Germany, including the Heidelberg Institute for Stem Cell Technology and Experimental Medicine (HI-STEM), University Hospital Heidelberg, and the Nathalie Todenhofer Foundation.

He is president and founder and CEO of Alzheimer’s Association and philanthropy role model. The American voluntary health organization was founded in 1980 and focuses on care, support and research for Alzheimer’s disease.

Although there are many Chief Executive officers like these personalities but the work for humanity and the environment these people contribute is an example of their philanthropic approach.