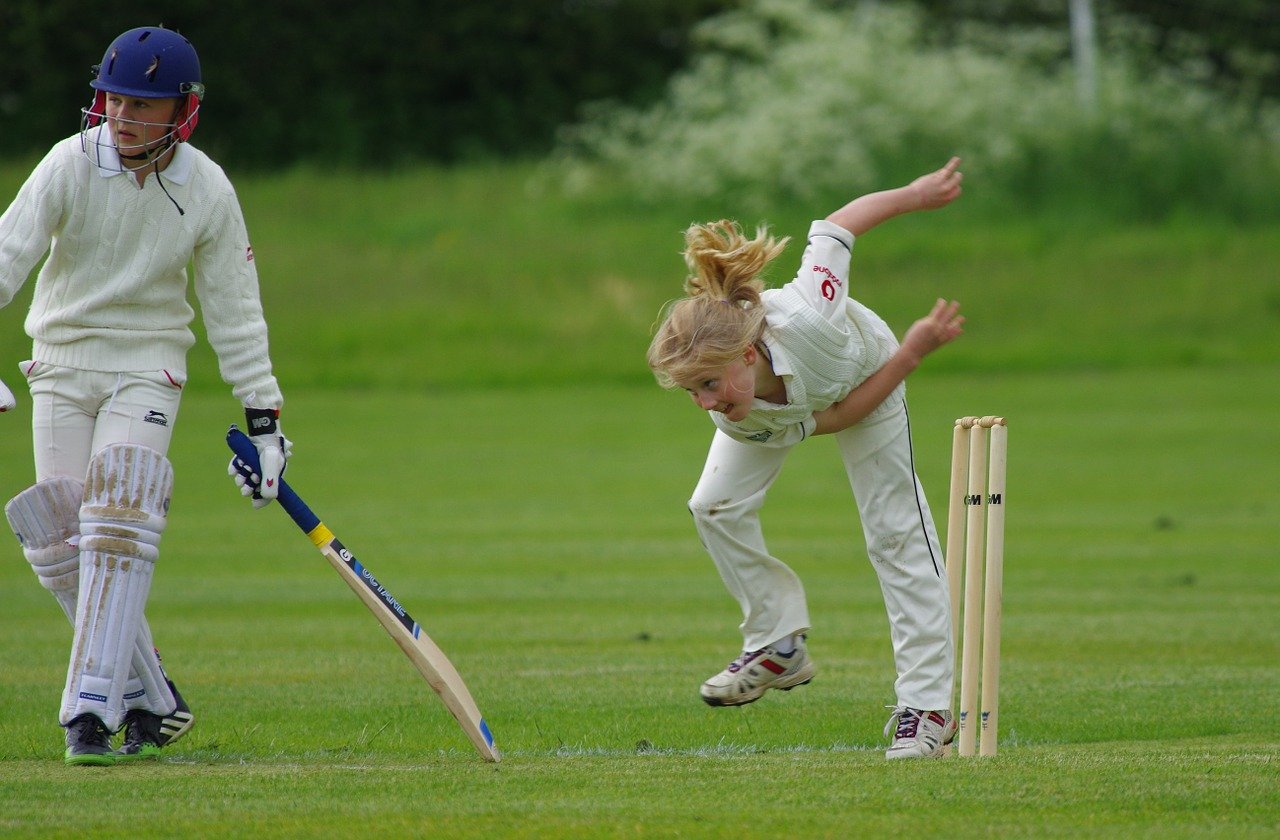 Cricket is the most played sport in India – both on the field and smartphones. And for those who do not play Cricket on the field, mobile phones are the best way to experience the madness of this incredible sport. But such games on smartphones must come with complete Cricketing-experience and should keep users on their toes all the time. With that in mind, here are seven such Cricket games you should not miss if you are a cricket fan:

Real Cricket 19 is without a doubt the best Cricket game available for smartphones at the moment. After making several changes to their previous version, RC19 comes with better graphics and 3D GamePlay. The game also offers Real-Time Multiplayer mode – a very unique feature amongst cricket games. But this is just the tip of the iceberg.

Real Cricket 19 will give you a chance to play according to the batsman’s playing style – Defensive, Balanced, Radical and Brute. IE, Pujara won’t be in a hurry to score runs while Rohit Sharma will be eager to end the bowler’s career at every available opportunity.

Technology is also a huge part of the game with ultra-edge, snickometer, DRS, etc. But most importantly, Real Cricket 19 comes with Rain and Duckworth-Lewis method for rain-affected matches to spice up the game even more.

And now to the best part – In Real Cricket 19, the user can make his/her team at the IPL auction and aim for the glorious trophy! Real Cricket, indeed!

World Cricket Championship 2 is not far behind Real Cricket 19 when it comes to Cricketing experience. From batting and bowling variations to the use of technology, WCC2 has managed to get every feature of a cricket game spot-on.

There are more than 140 batting animations which allow the user to try all kinds of shots, including unorthodox shots like Dil-Scoop and Helicopter shot. There are also 14 different bowling actions to keep the user hooked during what is considered as the ‘boring’ part of Cricket games.

But what makes WCC2 different than other games, is their efforts in other aspects of the game. The game comes with Hot-spot, Ultra Edge and slow-mo camera angles to match with the current technological advancements on the field. Small things like National Anthems, drinks break and dugout view makes the gaming experience exceptionally realistic.

Inspired by Australia’s T20 tournament, Big Bash League, Big Bash Cricket gives users a chance to experience the tournament on their mobile phones. Just like BBL, the game includes all eight teams from the tournament with authentic player names, which makes the experience even better.

With teams from around Australia and players from around the world, this game also gives you the 360-degree experience of stadiums. Like most other games, Big Bash Cricket also allows the user to try all kinds of shots, especially the ones loved by T20 fans. The game has three modes – Quick Match, Tournament and Challenge.

This game comes with six different tournaments – World Cup 2015, Premier League, Super Series, Champions Cup, Challengers Cup, and World Cup 2019. With realistic effects to each of these tournaments, you might as well relive the World Cup 2019. And who knows, this time you might get better Cricket odds on India not losing the semi-final.

The game can be played both offline and online. And the online part of this game is really fun where you can invite your friends for a not-so-friendly game of cricket.

In comparison to other games on the list, Stick cricket offers little to nothing when it comes to graphics and in-game features. But even without that, there is a very high chance that you will be hooked to the game after playing it for just 10-15 minutes.

Stick Cricket is a silly game, to say the least. Throughout the game, all you have to do is bat – A treat to those who hate bowling. The user has just one job – stand and deliver with two buttons for shot selection. Simple yet addictive!

Stick Cricket comes in various versions, but their Stick Cricket Premier League is probably the best, which gives you a bit of IPL experience. Also, watch out for those in-game celebrations after a six or a four and different vibes around different stadiums.

Let’s travel through the lanes of nostalgia for this one. Everyone in India has played Cricket in gully throughout their childhood. But it wasn’t just Cricket, it was breaking windows and accidentally hitting someone with the ball. What if you could experience it all once again?

Gully Cricket Game 2019 takes you back in time to relive childhood. The user gets to choose from various gullies in India to play Cricket and even bat with various shot options. The sound of gullies makes the experience even better.

But the best part about this game is three types of modes – Arcade Mode, Tournament Mode and Gully Ka Raja. In Arcade, you can choose an option of single wicket and bat as long as you can – Just like the gullies!

Yet another simple and fun Cricket game for the Cricket-maniac in you. Cricket T20 Fever 3D is everything the name suggests – 3D graphics for short version of the game. Although, it must be said that the graphics are not as up to the mark as Real Cricket or WCC2.

Both batting and bowling are very simple in this game, with markers and buttons on both sides of the screen. In batting, the user can swipe in the direction of the shot with the option of lofted or grounded shot. The batsman can see the swing on the bowl and the speed to make things even simple.

There is a lot of bowling assistance in this game as well, with a bowling speedometer and the option to choose the direction of swing/spin. The bowling side can also change the fielding according to the power play. 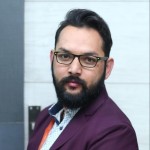