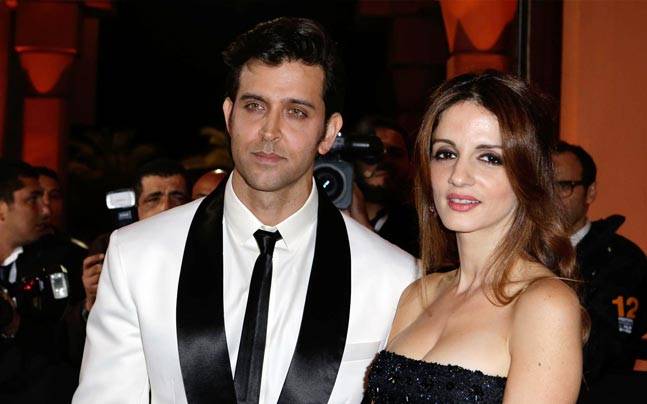 Bollywood weddings are somehow very different from normal weddings, these weddings are full of glamor, passion, warmth and sudden all of us started to believe that these pairs are made for each others.

But sometimes their bonding reaches to some other level or some another direction.

The marriage normally ended into a shocking divorce which is often more controversial than their matrimonial relation.

So here we enlisted some of the famous celebs whose marriages ended in shocking divorce.

The couple started dating each other in 2009 and tied a knot in 2011 with a motive to spend life together with passion and comfort.

But they parted ways to each other and recently granted the divorce.

So this is the example of a shocking end of a love story in a family court in 19 may 2015.

Hrithik and Susanne are the perfect examples of “made for each other” couple and they got married in 2000 after dating each other for more than four years.

After 14 years of the matrimonial bond, they decided to split in 2014 and granted a divorce in Mumbai family court.

Karishma and Sanjay have a love marriage, and still they ended up in divorce. They are the cutest couple and looking like that they are destined to live life together.

Sadly their marriage ended into the ugliest dream; during their trail they put lots of allegation to each other.

Saif and Amrita are the famous examples of the broken relationship. They have a love marriage although parents are not ready because of Religious gap and Age gap (which is 13 years)

After 13 years of marriage and two kids, they decided to split as the bondage between them is not so strong.

Chitrangada the hottest lady of Bollywood after 13 years of marriage get the divorce from Golfer Jyoti Randhawa  in 2013.

The reasons are unknown to many but they are too personal.

However, custody of son Zorawar was given to Chitrangada itself.

Aamir and Reena got married in 1986 and they filed for mutual divorce in 2002.

Speculations are the reason for the same is Aamir’s relations with co-stars.

This love marriage ended into a shocking divorce is very much surprising for each of us. 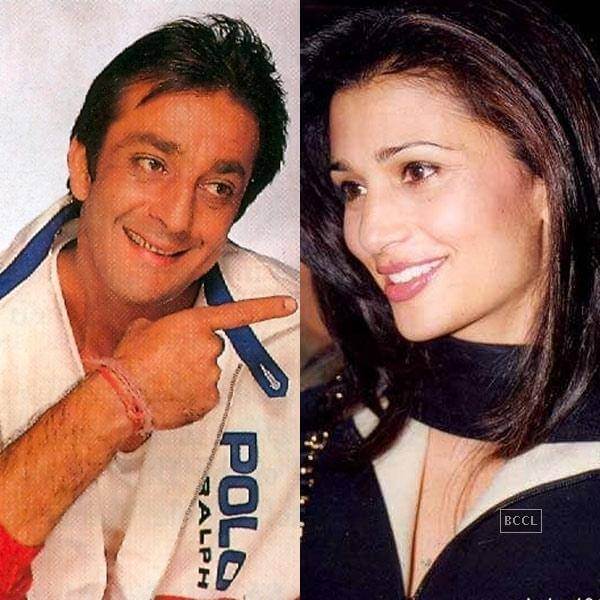 Sanjay and Rhea married to each other in 1999 and the reasons for their split are mainly Sanjay’s Casanova image and Rhea’s closeness to tennis player Leander Peas.

Although Rhea stood by Sanjay in all tough times (bomb blast case) but still the bond is not much strong and ended up in divorce.

This pair is the most publicized couple of Bollywood and marry to each other after lots of controversies.

However after the death of the son in 2011 they took divorce and this married journey also hit the rocky patches.

Late Raj married to Smitha and have a son .

So like all other examples which are mentioned in this article, this Bollywood’s marriage also ended to divorce.

Sanjay and Zeenat both married in secrecy but the married life comes to an end when Sanjay beat Zeenat publicly.

But later Zeenat married to Mazhar Khan and having two sons.

The reason for this broken marriage is domestic violence.