This is the first post, I am publishing on any political issue. And this was also the first time when I listen to any parliament speech. Everyone was busy criticising or praising the Smriti Irani (HRD Minister of Bhartiya Janata Party) for her Fiery Speach in parliament. She was fully loaded with full of enthusiasm and facts. HRD Minister Smriti Iranilambasting the opposition parties during a debate in Lok Sabha over the burning issues of Rohith Vemula’s suicide and alleged anti-national activities in JNU.

So in this post, we have quoted some of her statements from her speech. 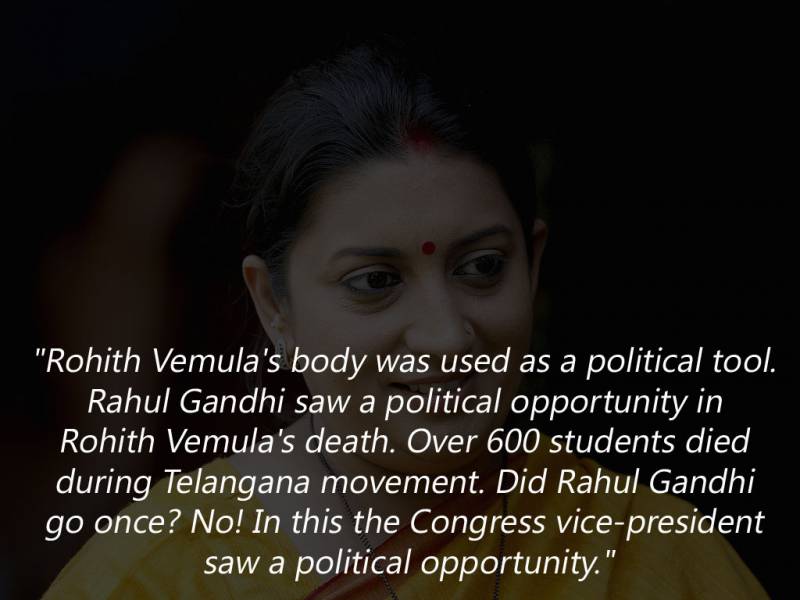 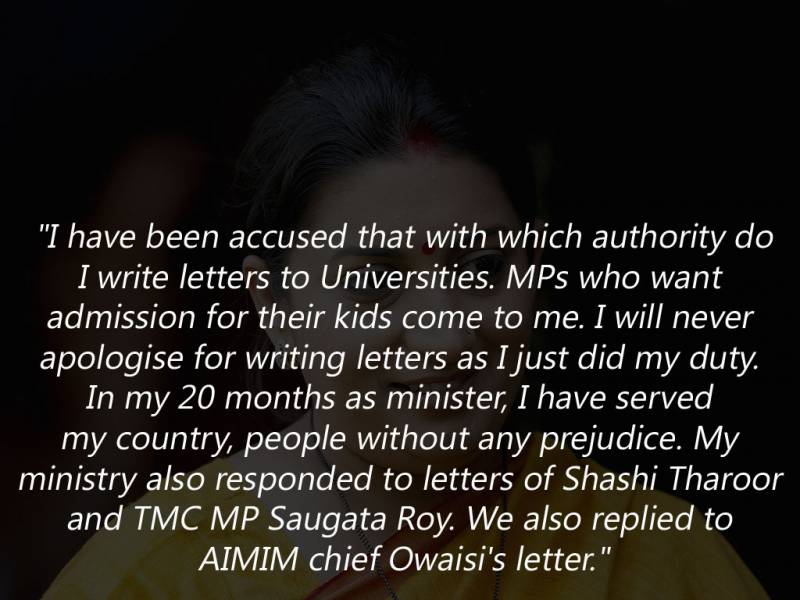 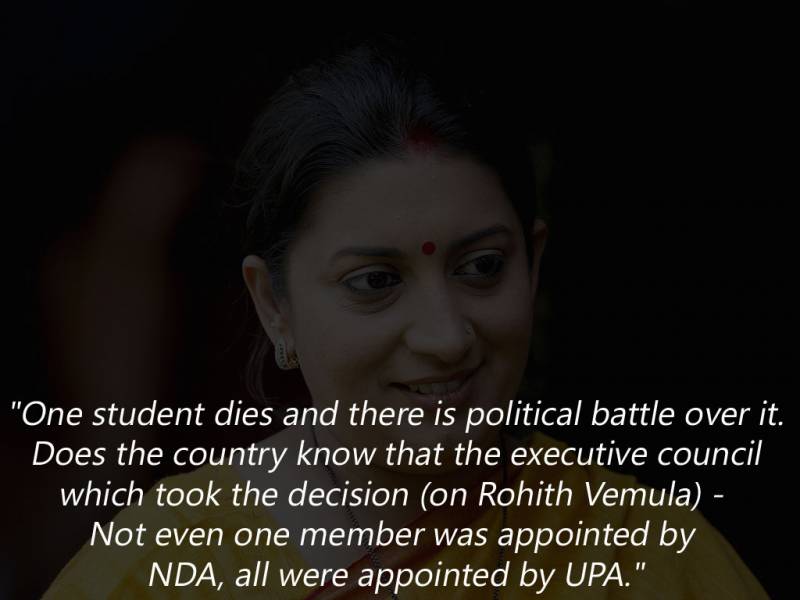 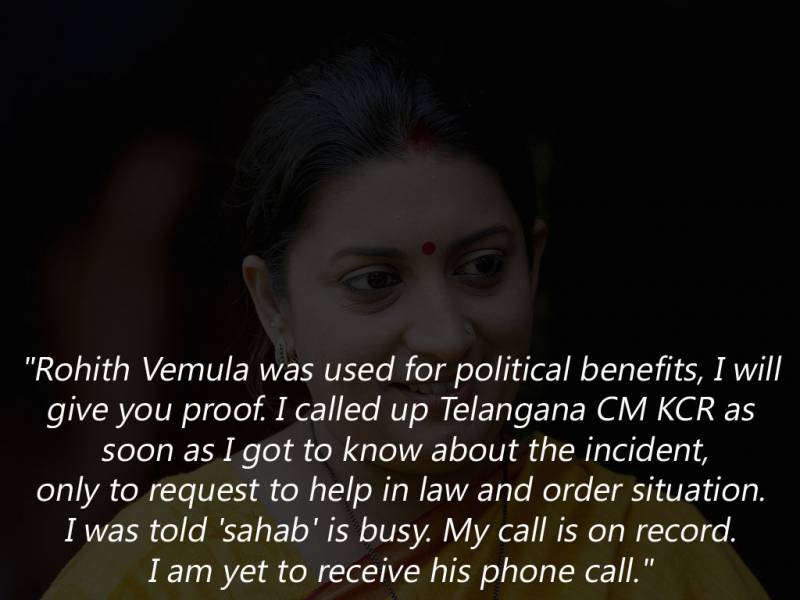 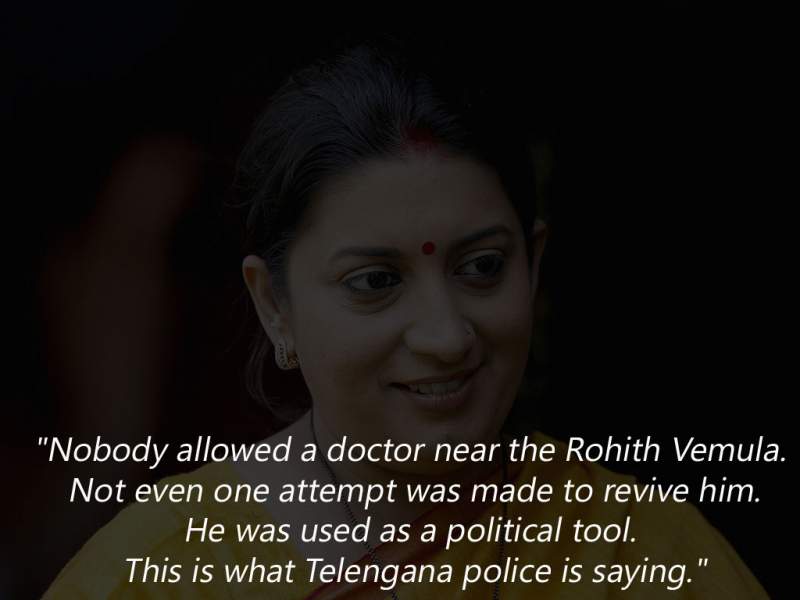 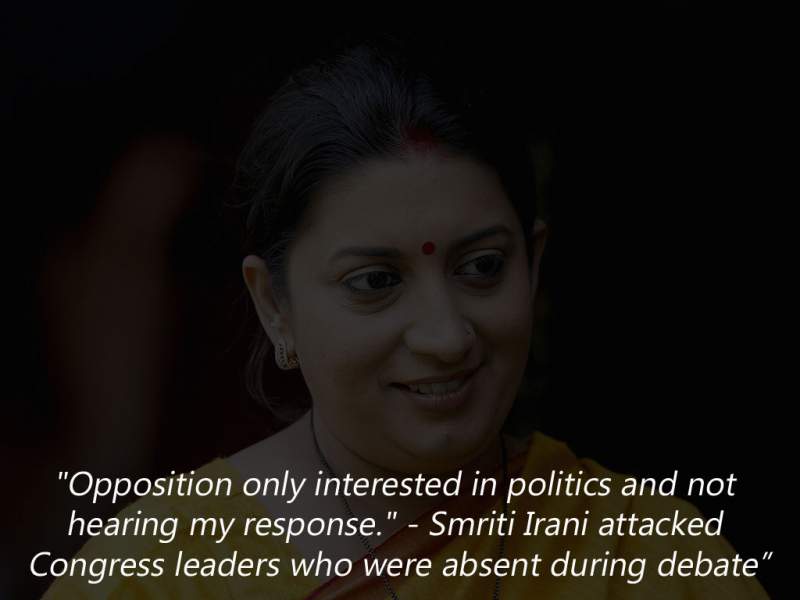 Check out the hot message of Sunny Leone on Anti Smoking 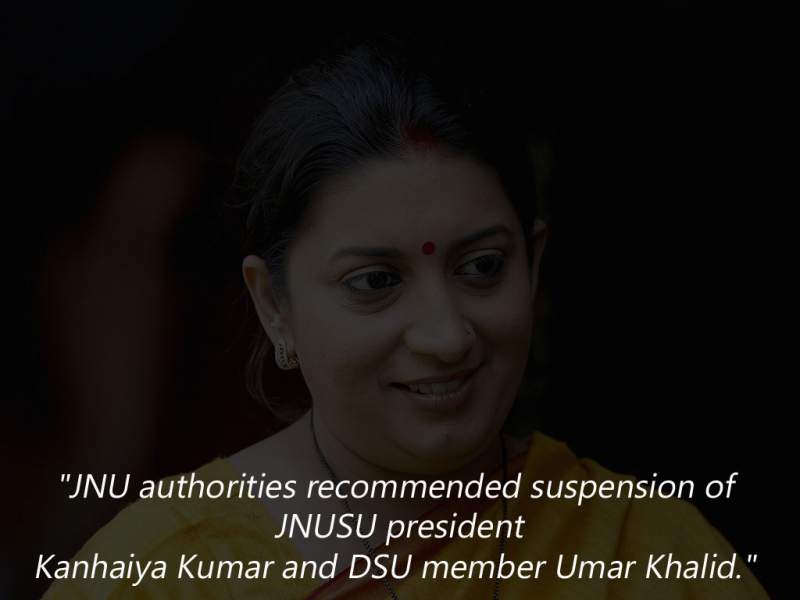 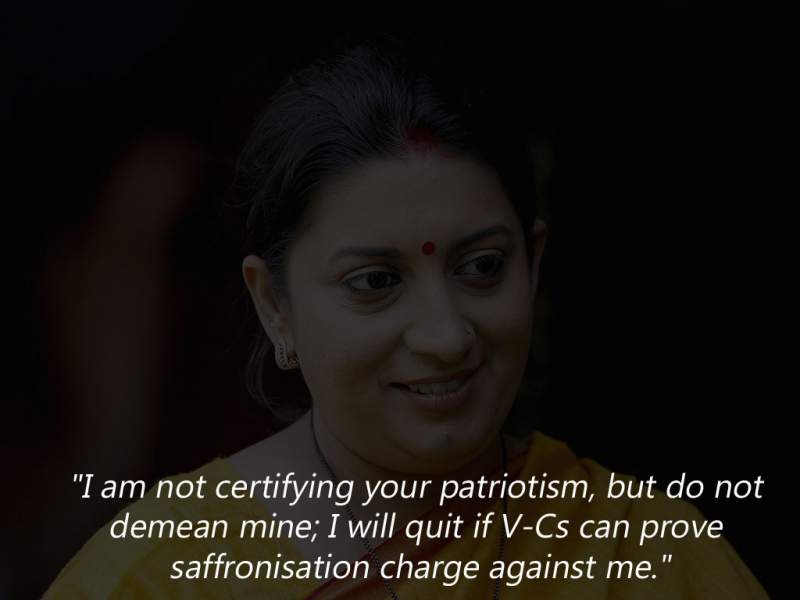 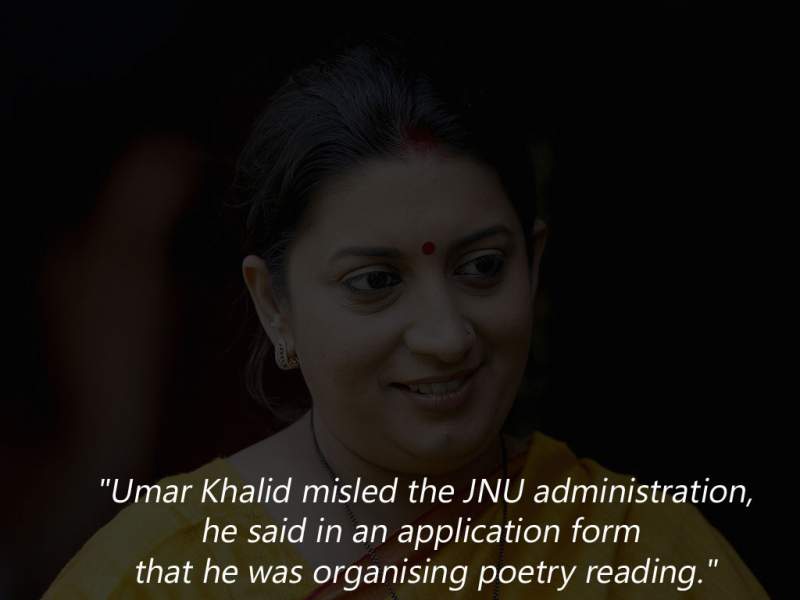 We are also sharing the full video of Smriti Irani’s Speach here.

Sunny Leone, Alok Nath And Deepak Dobriyal Came together with a Hot Message on Anti Smoking

Professional Tips From Experts On Soundproofing