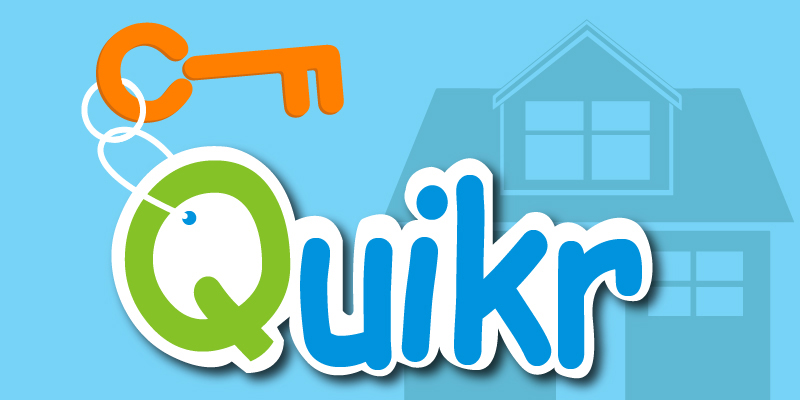 Cross-category classified major Quikr today announced its acquisition of realty portal Commonfloor, ending months-long speculations of the deal. Both Quikr and Commonfloor, while being tightclipped on the terms and conditions of the deal, revealed that the companies have a combined listing of two million.

In a statement, Quikr said,

The merger is expected to be completed over the next two to three months and will give Commonfloor access to Quikr’s 30 million consumers and harness the potential of the cross-category nature of the platform, while QuikrHomes will benefit from CommonFloor’s structured data and domain expert.

On the organisational structure of CommmonFloor henceforth, Sumit Jain, Co-founder and CEO of CommonFloor, said that they are not planning to lay off any employees but are rather looking to hire more. Pranay Chulet, Founder of Quikr, said that the entire CommonFloor team will be working from their office only, with a few overlap of employees in the coming months. Currently, Commonfloor has team of 1,000 employees and QuikrHomes has 350 employees.