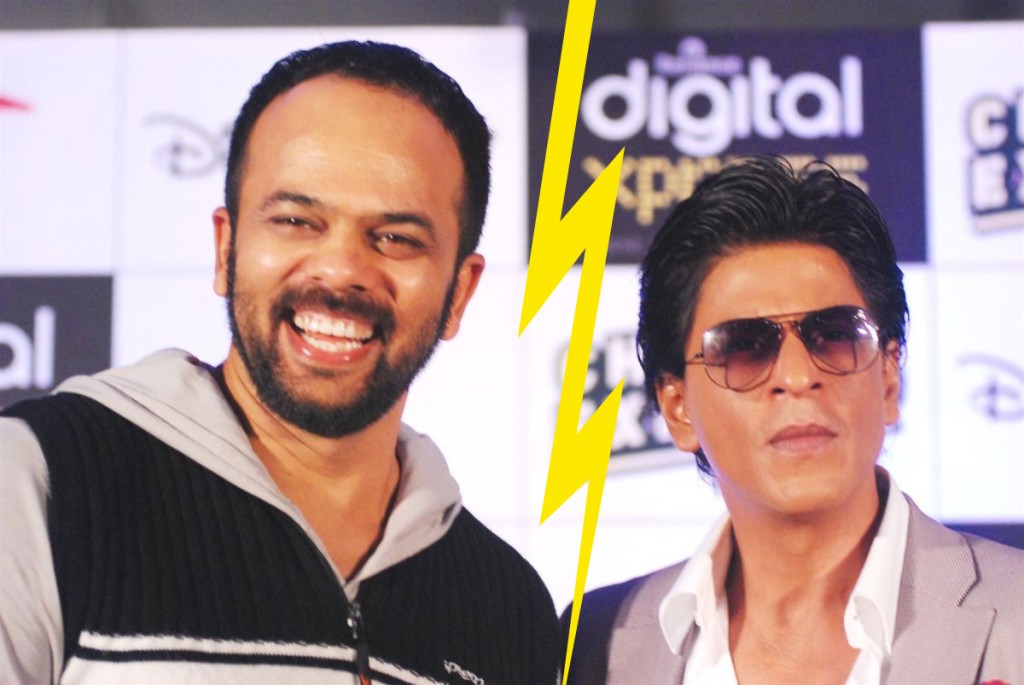 There is news about the growing differences between Shah Rukh camp and Rohit Shetty camp after the dismissal performance of “Dilwale” in the domestic market. As per sources, both the camps are blaming each other for the failure; however, Shah Rukh and Rohit have kept silence on the matter in the public till now.

If the sources are to be believed, just recently a heated argument took place in Shah Rukh’s office where Rohit demanded answers for his questions and Shah Rukh’s team found it difficult to answer. Rohit wanted to know why Shah Rukh didn’t promote the movie as he promoted “Chennai Express”, why didn’t he visit other cities for promotion, he held his marketing and PR team responsible for the failure of Dilwale and in reply, Shah Rukh’s team said that the movie was not made properly as Rohit listened to his team a lot and that is why it was a flop. Rohit gives his team a lot of importance and always listens to their advices.

Earlier, Shah Rukh’s team was saying that the movie’s business was affected due to its boycott in some areas which was the result of Shah Rukh’s comment on “growing intolerance”. As per the sources, Rohit is most hurt by the fact that his movie was not able to touch the 200 crore mark in the domestic market and the distributors of the movie have suffered losses. To make the matter worse, “Bajirao Mastani” which released on the same date has earned more than Dilwale in the domestic market.

Till now, whatever is happening is taking place inside the closed doors but as soon as this fight comes out in open, it will surely take an ugly turn.