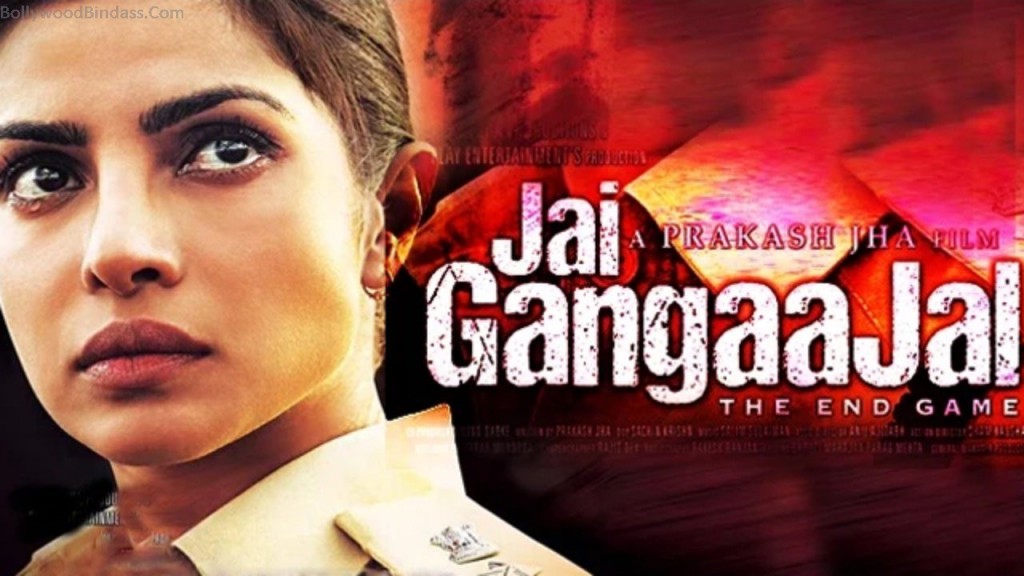 After collecting quite a few accolades for playing an FBI trainee in her American TV show, ‘Quantico’, Priyanka Chopra now returns as a police officer in the Prakash Jha film ‘Jai Gangaajal’. The film’s trailer is out and is indeed an impressive one with Priyanka portraying the central character of SP Abha Mathur.

Unbreakable and determined, Priyanka looks tough in her character who is hard to manipulate and knows the rules of the game well. The film talks about the hardships of a woman in the police force and how she will stand fearless to give the corrupt forces a handful. Director Prakash Jha marks his screen debut with the film as a corrupt police officer and even shaved off his trademark beard for the role.

Jha has already made it clear that the film is not a sequel of his 2003 film, ‘Gangaajal’ but is instead a fresh story about the society-police relationship. How well Priyanka manages to establish that is to be seen, but from what we’ve seen in the trailer so far, PC seems to have done a great job. ‘Jai Gangaajal’ is slated to hit the theatres on March 4, 2016.