At Tedx Walled City, it was the very first time when I met with Hemal Trivedi. After listening her speech I came to know more about her and her activities.

Who is Hemal Trivedi?

The one word that describes Hemal Trivedi is a “lover”. “I love to fall in love. I think love is the only emotion that makes sense to me!” she says. Hemal is driven by her passion and believes in doing things that are most dear to her and she tries to do her work out of love. She uses her art and craft abilities to earn but with her ideologies of love and pureness, she made this non-profitable movie. The film has not yet launched in India and she expects people to see it out of love, and inspire conversations, conversations among the believers. This sets the only goal and expectations of Hemal from this film.  (Source) 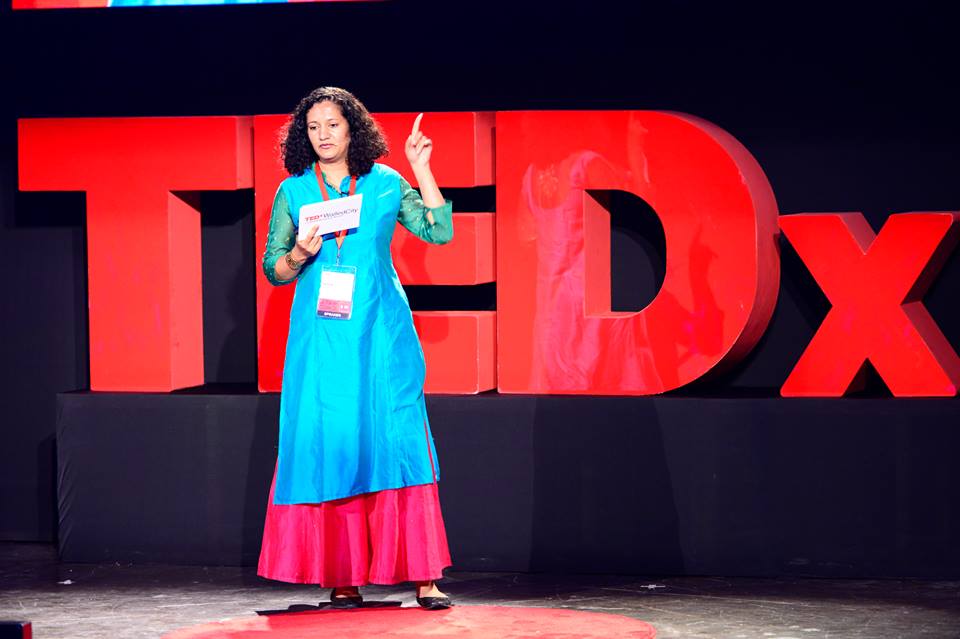 In her presentation, she told that how it was difficult to shoot a film in the Madrasa for an Indian women but she did not give up and keep her work continue with her co directors who was from Pakistan.

“My film is called Among the Believers and I am the producer, director and editor of the film, I am Hemal Trivedi! The co-director is a Pakistani and his name is Mohammed Naqwi”

Reason behind the Documentary “Among the Believers “

According to Indian Express,

After losing a friend in the 26/11 Mumbai terror attacks, an angry Hemal Trivedi had set off on a personal quest to understand Pakistan. From that quest emerged Among the Believers, an 84-minute documentary that trains the lens on firebrand cleric Maulana Aziz, an ISIS supporter, and two teenage students in Pakistan. Among the Believers was screened to houseful shows at the recently-concluded International Film Festival of India in Goa.

A brief about Among the Believers

Among the Believers” charts the personal quest of charismatic Pakistani cleric Abdul Aziz Ghazi, whose schools are training thousands of young children to take part in jihad (holy war). Cleric Aziz is an outspoken ISIS supporter and a Taliban ally. His ultimate goal is to impose a strict version of Sharia law throughout the country.

Alongside Aziz’s personal quest, the film also charts the coming-of-age stories of two of his students, who are pawns in his ideological war. Throughout the film, their paths diverge: Talha, 12, detaches from his moderate Muslim family and decides to become a jihadi preacher. Zarina, also 12, escapes her madrassa [religious school] and joins a regular school. Over the next few years, Zarina’s education is threatened by frequent Taliban attacks on schools like her own. 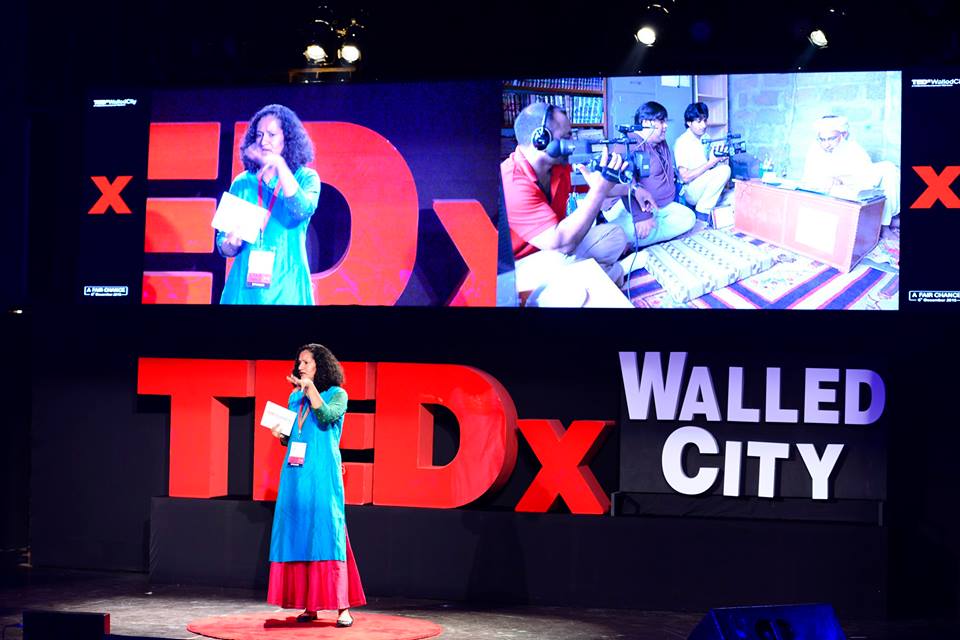 The film also profiles Aziz’s foil, a nuclear physicist named Dr. Pervez Hoodbhoy. Throughout the film, Dr. Hoodbhoy passionately opposes Aziz through his public appearances, lectures and the media. Opposition against Aziz comes to a head in December 2014, when Aziz insults a grieving nation by trying to justify the brutal massacre of 132 school children in Peshawar by the Taliban. The attack ignites a movement to end extremism in Pakistan’s mosques and madrassas. Led by Hoodbhoy and others, Pakistan’s moderate majority focuses on Aziz and calls for his arrest.

Among the Believers Trailer

She did her duty. Now its your turn to spread her views, her hard work among the world.