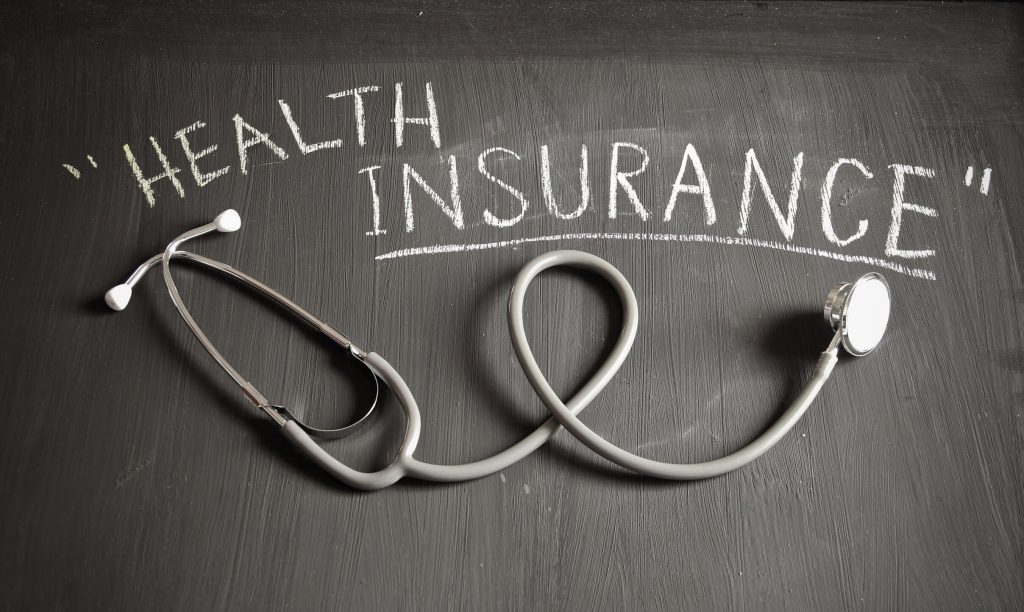 A deductible is the amount ‘deducted’ from an insured loss. It is the amount that you would require to pay for eligible medical services or medicines before the insurance policy kicks in. The insurer may apply deductible on a per claim basis or aggregate basis. It means, in the case of per claim basis, the insurance cover will come into effect only when a particular claim has crossed the deductible limit. Similarly, on an aggregate basis, the deductible amount is calculated on the aggregate claims in the policy year.

Mainly, there are two types of deductibles:

As a deductible has a direct bearing on the product pricing, the higher the deductible, the lower the premium and vice versa. When an insurer imposes a deductible limit, a lot of ‘improper’ claims are dissuaded. As the policyholder is also required to pay a part of the deductible, it will deter him/her from approaching the insurer for petty damages.

Also, by agreeing to pay a higher claim amount means that the policyholder is curtailing the risk faced by the insurer. That translates into savings on the part of the insurance company and these savings are passed on to policyholders in the form of lower premium rates. The money you save on premiums can be used to buy other policies like a personal accident and critical illness insurance plan.

Similarly, if in the aforementioned example, Rajiv is confident of lower claims in the future owing to his good health, he should go for a higher deductible amount to curtail the insurance premium rates.

How should you decide what deductible amount to pick?

Similarly, if one has pre-existing ailments such hypertension, diabetes, kidney stroke, etc.; the probability of being hospitalized is high, and one can go for the higher deductible option. It would ease the premium rates. In addition, it is recommended to go for a higher deductible option if one already has a base insurance policy or when an individual has a base cover but wants to expand the coverage. It ensures an increase in sum insured at a nominal premium rate.

Those who are looking for a higher insurance cover, a deductible plan is better since one gets the high coverage at a lower premium.

Given the benefits of discounted premium rates, many times policyholders tend to opt for a high deductible amount. However, before you agree with any such things, it is pertinent to clearly understand it in detail and choose only that deductible amount which you can afford. Otherwise, it will defeat the entire purpose of buying the insurance.