Facebook has started campaigning for its Free Basics platform in India in a big way, even as the Telecom Regulatory Authority of India (TRAI) has asked its sole telecom partner Reliance Communications to stop the service for the moment. The advertising blitzkrieg by Facebook spanning text messages, hoardings, double spread ads in newspapers and television ad spots has rekindled the battle between net neutrality activists and Facebook.

The reason for this is a new measure by TRAI, inviting comments on a consultation paper on net neutrality until Dec. 31. In its public debate, TRAI is asking for recommendations on whether a telecom operator should be allowed to have differential pricing for different websites, apps and platforms. According to a report, Reliance still hasn’t complied with TRAI’s order and Free Basics continues to be available to its subscribers on its website.

In response, Facebook started its “Save Free Basics” campaign, prompting users to email TRAI in support of the Free Basics platform last week, through Facebook notifications as well as text messages. It has also launched a large-scale advertising campaign in India, using hoardings, newspaper ads, and television ads. Net neutrality activists have questioned Facebook’s motives behind these expenses over a seemingly non-profit venture.

Looking at the money spent on ads (TV,papers,cinema,hoardings)… what does Facebook have to gain from FreeBasics? https://t.co/WcvWUMTbS0

On Monday, Facebook even asked users in the US to support Free Basics in India, but later said it was “accidental.” “We mistakenly turned on this notification for some people outside India on Monday night for a short period of time,” a Facebook spokesperson said. “We fixed the issue as soon as we caught it.”

Full two page for free basics from Facebook…. In today’s paper . This is far from over @nixxin pic.twitter.com/PVvQGaUuS5

Why Facebook is so pushy about its philanthropic cause? Spotted at Gurgaon Phase 2 station. @nixxin #FreeBasics pic.twitter.com/f5gclnDFx8

In its full-page newspaper ads, Facebook has claimed that 3.2 million people have sent petitions in support of Free Basics in India. However, activists question the legitimacy of this figure, with reports of users being shown as supporting the platform even when they hadn’t signed the petition and cases where dead people were shown as having signed the petition.

Previously known as internet.org, Facebook’s Free Basics platform claims to offer free Internet services to Reliance’s subscribers in India, which is its second-largest user base after the US. However, it has been criticised for being against net neutrality as it acts as a gatekeeper that decides which services can be offered via the platform.

Net neutrality activists in India have revived the “Save the Internet” campaign started earier this year, and are inviting internet users to send pro-net neutrality petitions to TRAI and their MPs. According to a Twitter account keeping track of the emails sent through the website, approximately 9,000 petitions have been sent in favour of net neutrality till now.
Did you find it interesting? Share it with your friends.
Have something cooking in your mind? Comment below!! 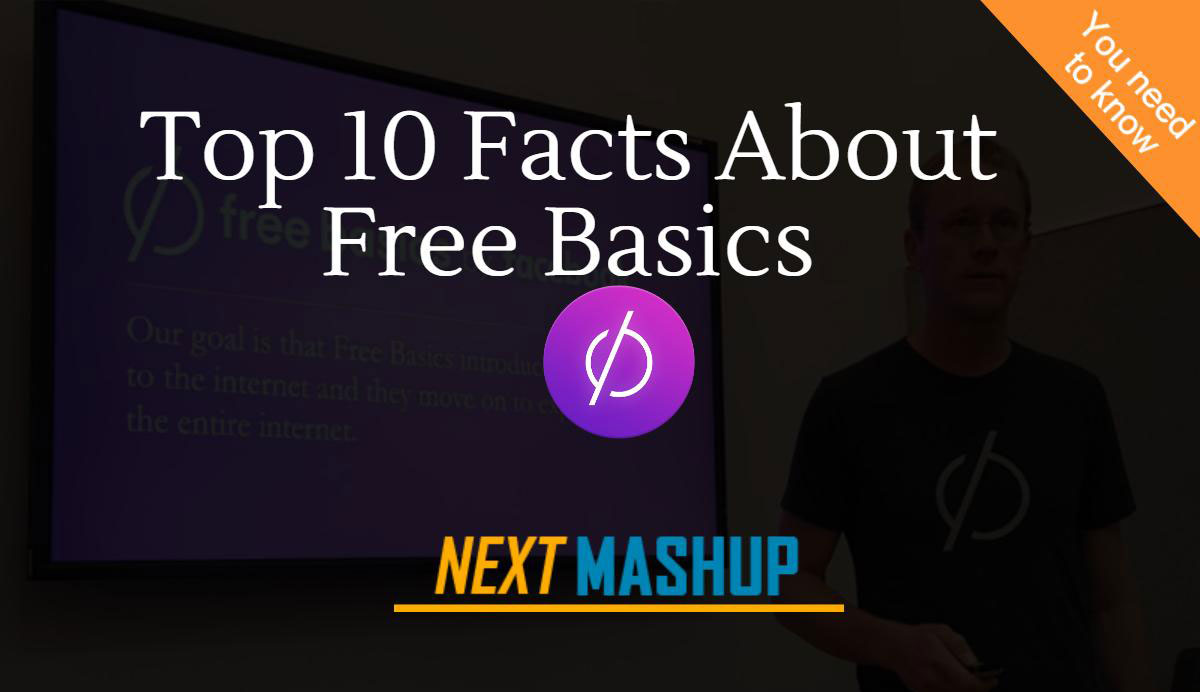 The Top 10 Facts About Free Basics

How you can help

*This document is  prepared by “Savetheinternet.in”