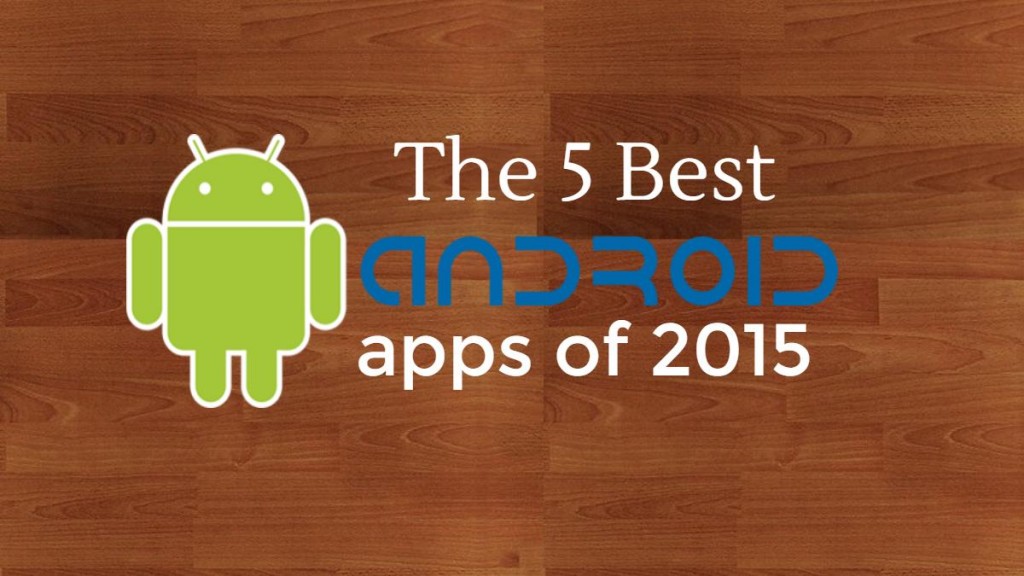 Android app developers had a busy year. There was a new operating system and mobile payments platform, not to mention the latest and greatest handsets and smartwatches.

On top of all that, many of the new apps that came out this year became some of our all-time favorites in the Play Store.

Try out our top picks of 2015 and let us know how they measure up to your go-to apps.

(Meanwhile, iOS users should take a look at our picks for best iPhone and iPad apps of 2015.)

Lightroom has long been a staple for professional photographers, but Adobe’s mobile version is a must-have for amateurs as well. The app — which, unlike the desktop version, doesn’t require a Creative Cloud subscription to use — makes it easy to color-correct, crop, add filters and make other adjustments on the fly. 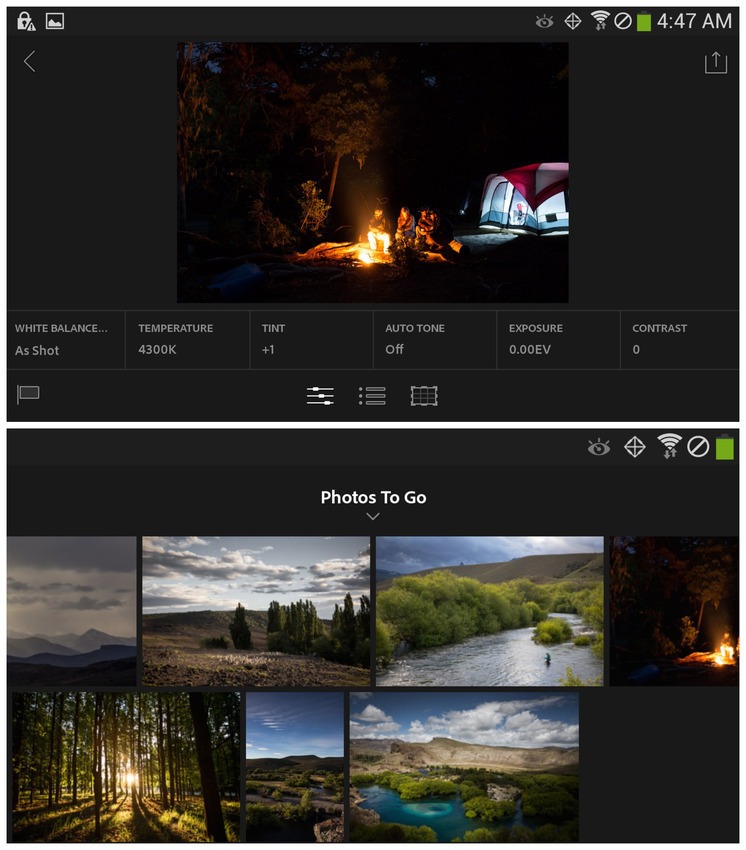 Though technically not Apple’s first Android app (that honor belongs to its move to iOS app), Apple Music’s Android app marks the first time the Cupertino company has provided a way for Android users to access their iTunes libraries. The app is still in beta for now but it’s worth checking out if you’re at all curious about Apple’s streaming service. 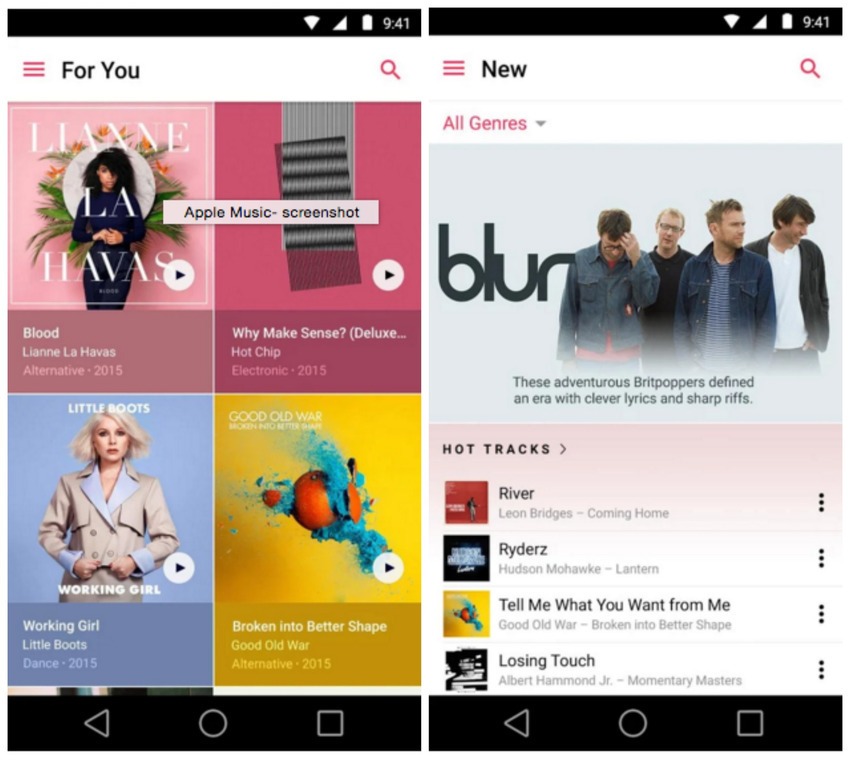 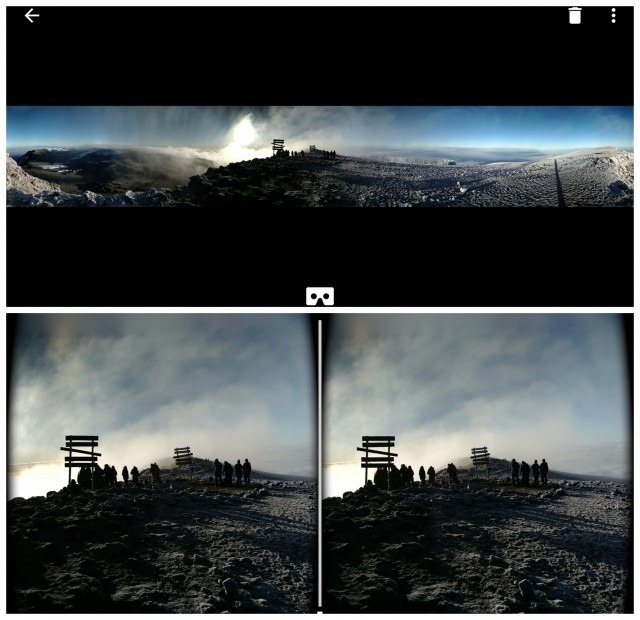 Crossy Road was one of our favorite iOS games in 2014 so we were happy to see it finally make its Android debut in 2015. The addicting endless runner meets Frogger gameplay and rotating cast of whimsical animal characters is nothing short of delightful. 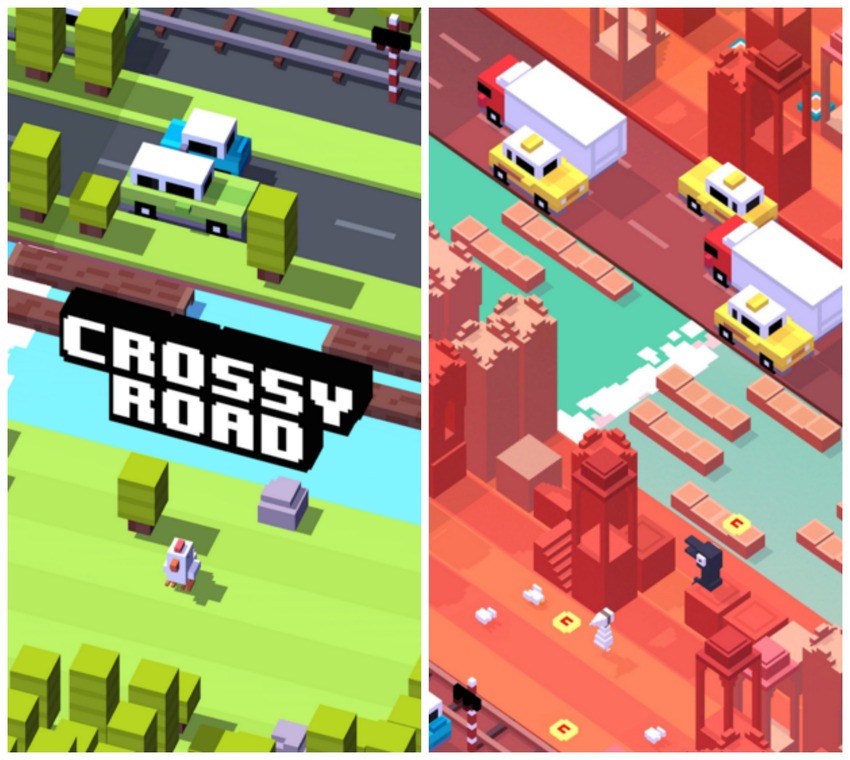 We’ve said it before but Google Photos may just be the best photo management app ever. The app automatically backs up your device’s photos, organizes them and allows you to search them based on keywords, objects in the photos and where they were taken. Oh yeah, and there are no annoying storage limits for photos. 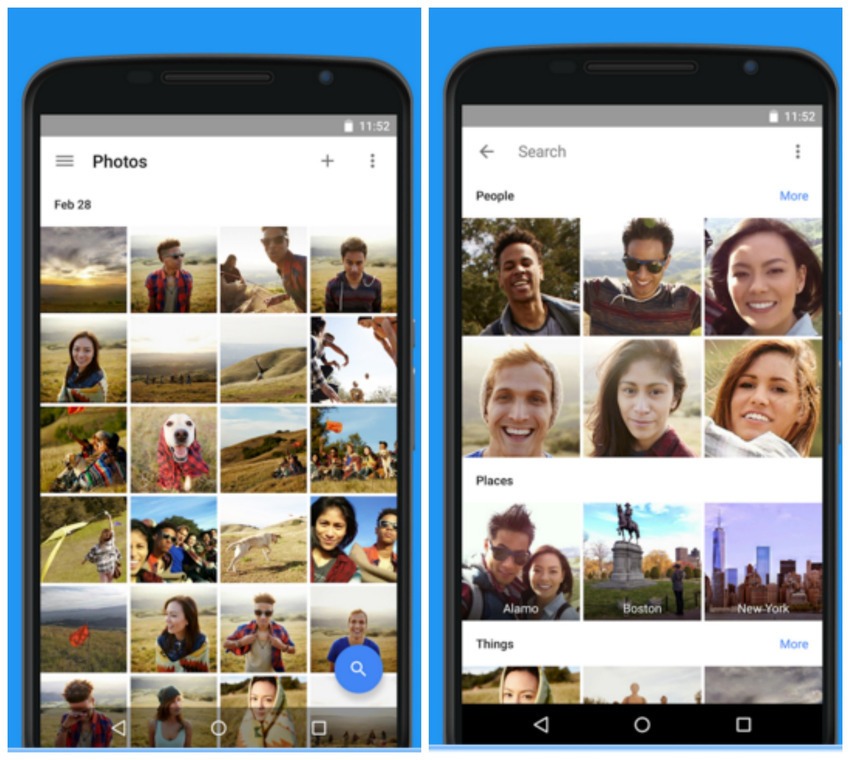 A cord-cutter’s dream come true, HBO finally gave us a way to stream our favorite content without a cable subscription. It may have started off iOS-only, but we were relieved to see HBO Now come to Android this year. The app has every episode of Silicon Valley, The Wire and Game of Thronesever, along with the rest network’s other original series. ‘Nuff said. 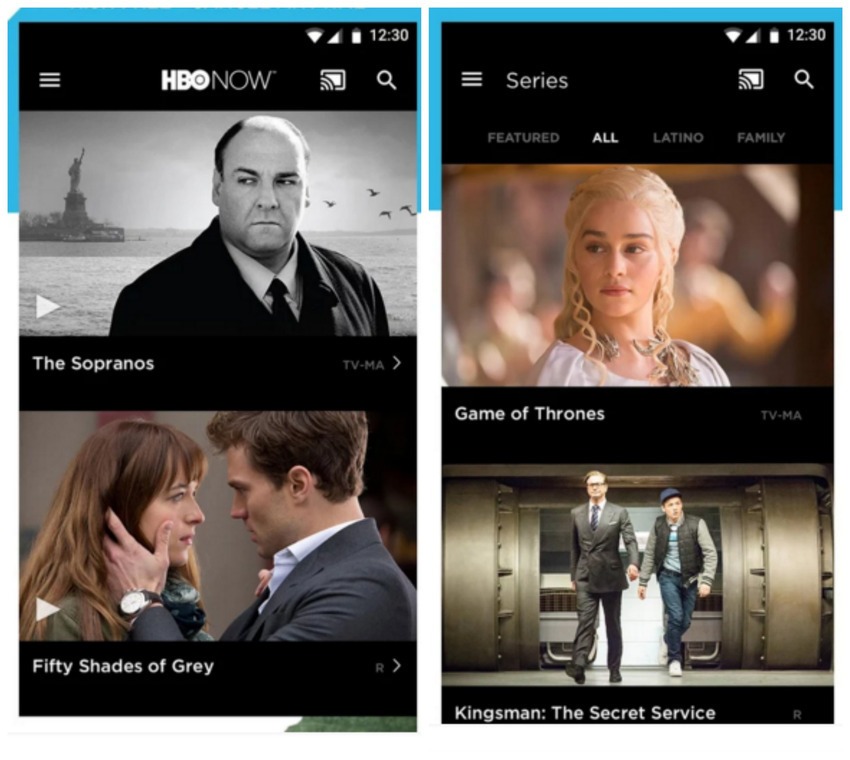 Google surprised us this year with a completely new email app from the Gmail team. The goal of the app is to make your inbox smarter and easier to manage, and Inbox, for the most part, lives up to that promise. The app bundles similar messages together, picks out the most important parts of your messages, provides extra info about what you need to get done and can even write some replies for you. 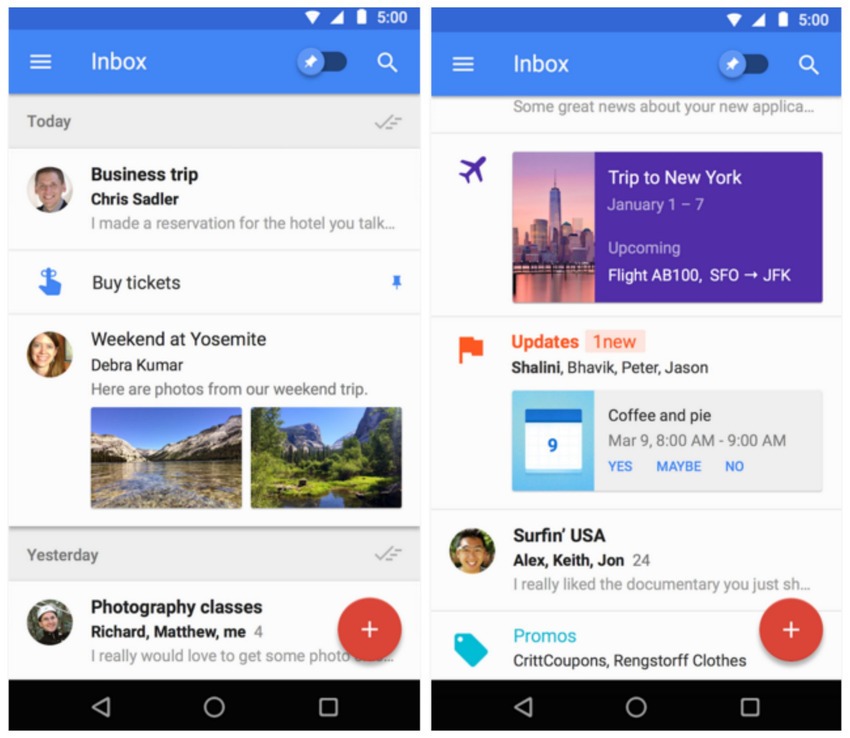 Had something in your mind that should be added in this story? Please comment below and add some value in this story.