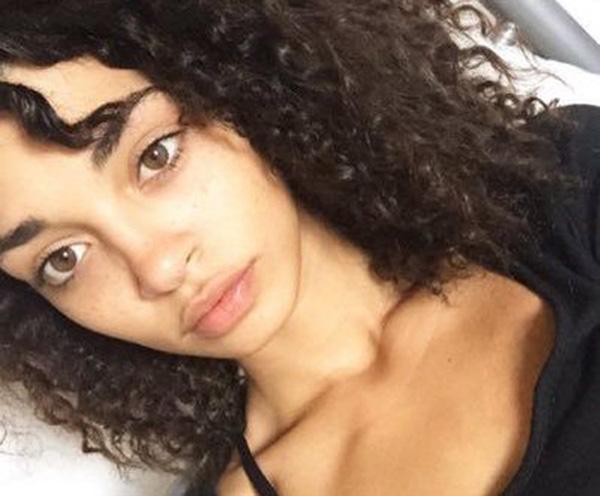 When a guy started asking this woman for nude pictures, she decided to get inventive.

Rather than simply telling him where to go, she realised playing a prank on him would be far, far more satisfying.

When the woman, who posts under @jwzayn on Twitter, received a message saying: “I want to see you without all that necessary clothing on,” she replied positively.

But instead of sending through a naked selfie, she sent a screen grab of a loading screen, below.

I’VE BEEN SENDING HIM A PICTURE OF THE LOADING SIGN AND HE STILL HASNT REALISED LMAO pic.twitter.com/TiPGT3p3s8

He waited a moment and replied telling her it didn’t work, requesting it again.

Another loading screen then arrived. But rather than realising he had been pranked, he assumed it must be a technology problem.

The tweet has been favourited more than 7,000 times and retweeted around 6,000 times.

One user responded calling it “absolute genius” and added “I am inspired”. Another said: “You win the internet today, ma’am.”

I’VE BEEN SENDING HIM A PICTURE OF THE LOADING SIGN AND HE STILL HASNT REALISED LMAO pic.twitter.com/TiPGT3p3s8