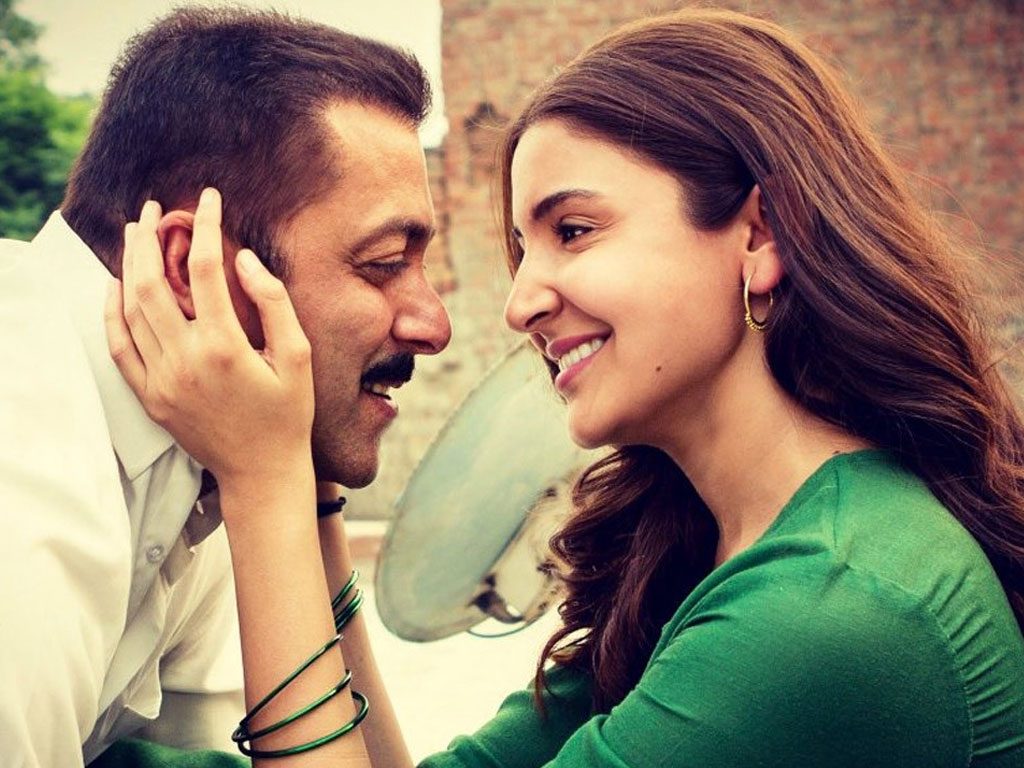 As we have already predicted that Sultan movie will break many records, but we did not know that it will do so good. The film has already broken seven files, and some will be broken soon. Let’s talk about the seven records broken by movie sultan.

It is the greatest opening of a film in 2016.Sultan has collected about 40 crores in India and 20+ crores overseas; it has beaten movies like kick, Ek the tiger, Singham.

It has broken records before its release too; It has started its advance booking three days before the release, and it has collected around 20 crores in advance booking. Some people from Gujarat told us that they were not able to book tickets because there was an issue regarding the Eid’s celebration date.So it must have crossed the 20 crores too. It has broken the records of kick,bajrangi bhaijaan which was having the highest collection till now.

Mostly movies release on weekends, but two of Salman movies (Ek Tha Tiger and Sultan) has released on Wednesday because of Eid, both these movies have a big opening, and both are of Salman and Yash Raj banner.Sultan has broken the record of Ek Tha Tiger.Ek Tha Tiger has collected around 33 crores on the opening day which was also a Wednesday, and Sultan has collected 40 crores.

Most reviewed movie of Salman Khan

Sultan became the best-reviewed movie of Salman Khan. Critics and the public both have given good reviews about the film.Aamir Khan also praised the film and said Sultan is the only movie which can break the record of PK.It has collected more good reviews than kick, prem ratan dhan paayo.

Sultan has opened with occupancy of 80-90 percent which was stable throughout the day. This is now the highest occupancy of 2016, and it beats Shahrukh khan’s Fan occupancy (75-80 %) and Akshay’s Airlift occupancy (50-60%).

Sultan has collected around 112+ crores across the world which are well ahead of other movie’s collection.