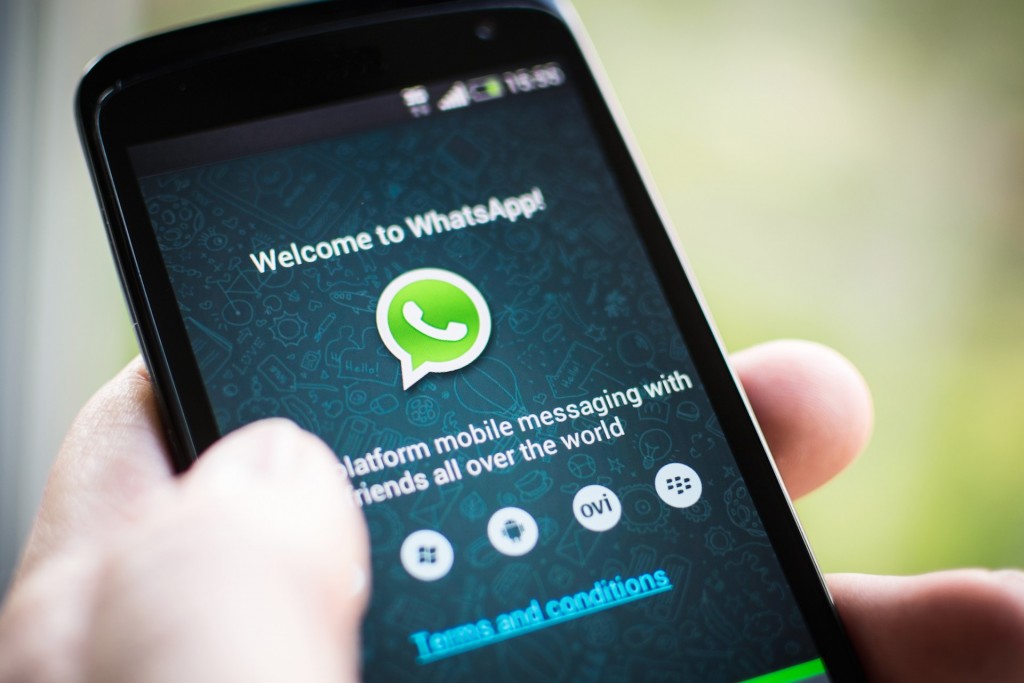 WhatsApp announced on its official blog that they are dropping the Subscription fee from its messaging service. In the earlier time, WhatsApp forcing its users to pay 99 cents after 1 year of activation. “As we’ve grown, we’ve found that this approach hasn’t worked well,” admits WhatsApp in a company blog post today.

“Many WhatsApp users don’t have a debit or credit card number and they worried they’d lose access to their friends and family after their first year. So over the next several weeks, we’ll remove fees from the different versions of our app and WhatsApp will no longer charge you for our service.”

The most important thing,

You should check it out : Change your Mentality and Respect the Girls

If you have already paid 99 cents for your subscription, they won’t be refunded but subscription fees will be ceased immediately.

They also announced that removing fees doesn’t mean that they will support third party ads. WhatsApp will be totally ad free for the lifetime. Along with this, they are testing some advanced tool which will help you for business conversation. “We will test tools that allow you to use WhatsApp to communicate with businesses and organizations that you want to hear from” announced in the blog post.