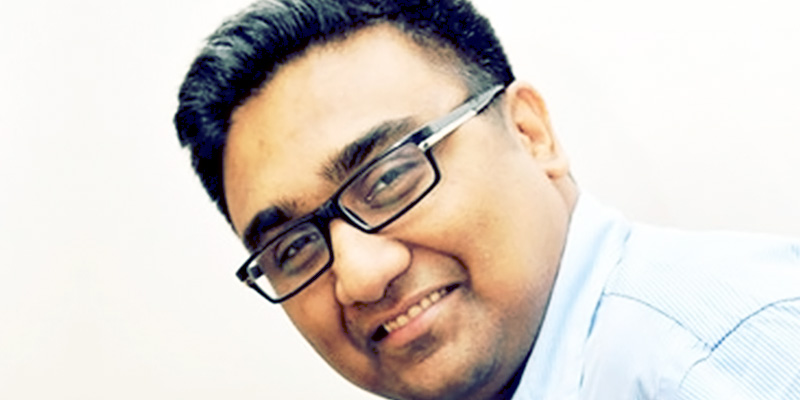 Industry body Internet and Mobile Association of India (IAMAI), which counts companies such as Facebook, Microsoft and Google as members, named Kunal Shah, co-founder FreeCharge as its new chairman.

Shah succeeds Nishant Rao, the ex-managing director of LinkedIn, who recently moved to Freshdesk as the global Chief Operating Officer, the association said in a statement.

Shah co-founded FreeCharge in August 2010 with an aim to build a business that turned recharges in to rewarding experiences for its consumers. In April 2015, FreeCharge was acquired by Snapdeal.