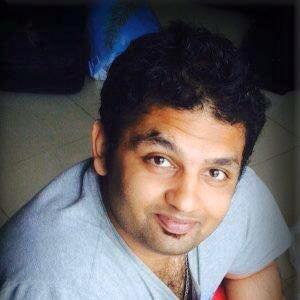 A man from Kerala named Akhilesh Kumar, fed a rag picker and his sister while he was waiting for his food in a small hotel in Malappuram.

So, here’s what happened:

But then something unexpected happened. 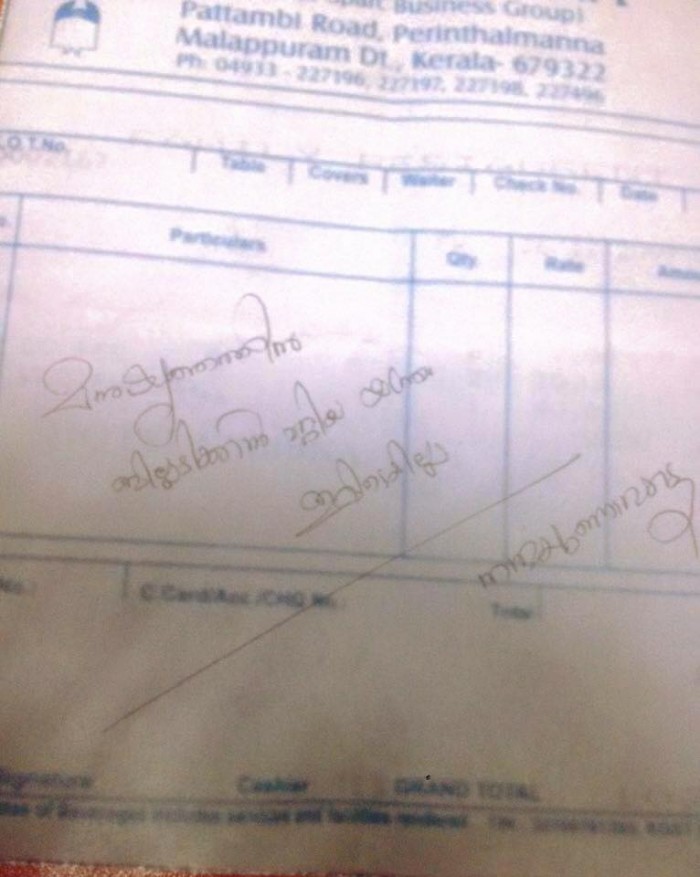 The bill had no amount but a little message that said,

“We don’t have a machine that can bill humanity. May good happen to you.”

When he saw this message, tears welled up his eyes.