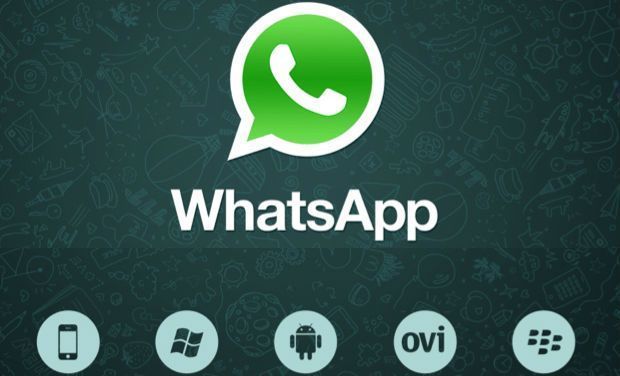 It was just this year that WhatsApp finally added voice call support, but now it seems the popular messaging app is looking to outdo itself by adding video support soon.

German Apple blog Macerkopf claims that WhatsApp is working on the feature, and provides allegdly leaked images of video calling in action.

The UI is consistent with WhatsApp’s voice calling. It’s pretty barebones, only providing the option to switch between your front and rear cameras or muting the microphone, and should work over both WiFi and mobile data.

Aside from voice calling, it also seems the WhatsApp team is testing using browser-style tabs for quickly switching between multiple chats.

While there’s no concrete evidence other than the singular image, it’s not a stretch to imagine the company is working on video calling, and Macerkopf believes it will be implemented in the coming weeks. We’ve contacted WhatsApp for more information and will update this post if we hear back.